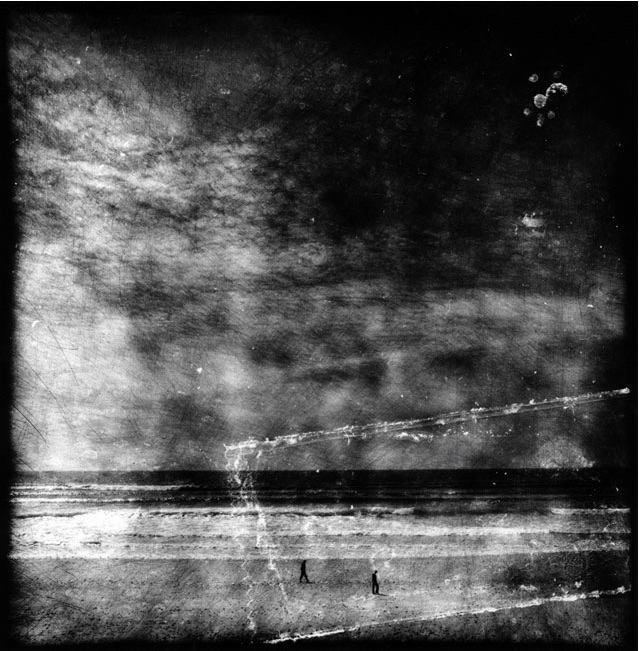 December 2 to Dec 27, 2015 This December, Artist’s Proof features the monochromatic photographs of Fred Maroon and Philippe Bréson whose works offer a narrative on the environmental and social changes that swept through Europe after World War I and II. In the exhibition “Through the Lens: Visions of post-war Europe” each photographer employs a carefully developed visual language to express both the healing and the scars left behind by each conflict. While Bréson focuses on the topographical ruptures in Europe’s landscapes left from the artillery shelling and trenches of World War I, Maroon’s 1950 and 1951 collections aimed to depict European society during a period of recovery from the ravages of World War II.Unlike most contemporary photographers, Philippe Bréson works in an antiquated silver gelatin process, requiring him to develop each photograph manually, and often build his own cameras manually.  An experienced photojournalist, Bréson has also taught photography in various art institutes in Paris.  Featured in the Beaux Arts Magazine, Bréson has exhibited since 1986.  His dive into “memory” as a theme is colored in the same ways as his explorations into portraiture, architecture, and underground sexuality.  His works appeal to a vintage aesthetic.  Based out of Paris, this is the first release of the artist’s work in the United States.